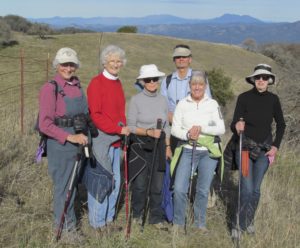 Where the World Begins: Sonoma Mountain Stories and Images draws you into our inspiring natural treasure at the heart of southern Sonoma County. IPPY Award 2020, local bestseller, and rave reviews!  Two purchasing choices below:

Community meeting THIS Thursday. This could be our

Have you ever seen anything like this on your walk

Check out these photos of our board members visiti

Have you ever seen the nighttime Petaluma cityscap

Did you get a chance to read our newsletter yet? A

Fairfield Osborn Preserve! Here are some images a

Pictures from the recent evening walk at Lafferty.

Went on an evening hike with @landpaths last weeke